3 Worst Things to Say to Employers

3 Worst Things to Say to Employers

May 15, 2021 Comments Off on 3 Worst Things to Say to Employers Career Advice,interview,Job Search Modern_Tailored 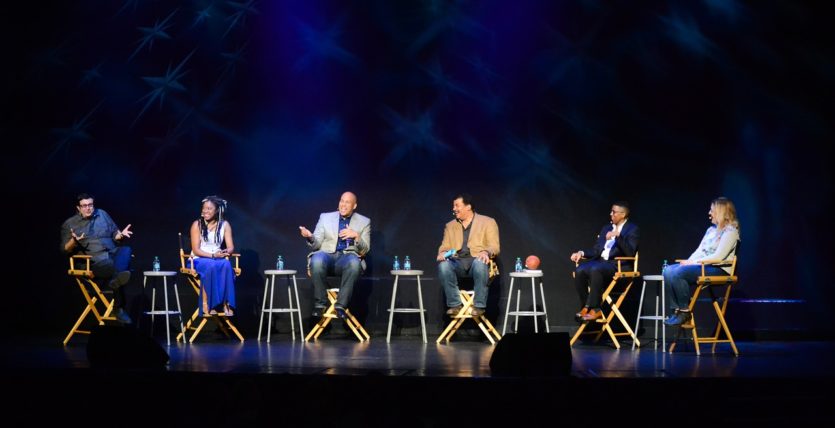 If you were an employer for a day, you might find yourself surprised to hear what job applicants say to employers during interviews, at job fairs, and at a networking event. While you might not say these things intentionally, they do get said. To increase your chances of getting the job, make sure you don’t say these things to potential employers.

Employers know compensation is an important aspect of interviewing and accepting a job. But they want to know that you’re interested in the position for more than just the compensation. A radiology student applied for an open writing position at our company. When asked why she wanted the job, she said it paid $2 more than Boston Market. This is probably true, but not a reason someone wants to hire you. Instead, show them enthusiasm for the job they’re offering.

Too often, job applicants apply too broadly for positions. They’re desperate for a job, so they figure they might as well try to see what they can get. Sometimes, when they’re offered a job, even when it meets their needs, they say no. Maybe they realized they didn’t want the job or they would rather not work.

Melanie Green, the COO of the Triassic Media Group, says they interviewed widely when they interviewed for a key editorial assistant position in their B2B outsourcing division. Although the position was supposed to be part-time, they really liked one candidate for the position who only wanted a full-time position. When she called the candidate on the phone and offered her the full-time position, the candidate first accepted and then left a middle of the night phone call turning it down. Green says that it’s “incredibly frustrating when candidates turn down employment offers. You never really know what was going on, even when you meet their demands.” A few months later, this candidate applied for another position at the company. Her resume went immediately into the rejected pile.

Previous Post Next
Tags
InterviewJob search
About The Author 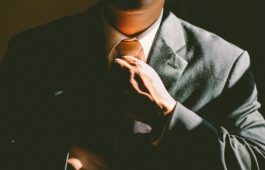 5 Mistakes to Avoid for Your Interview 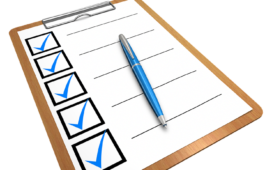 Checklist: How to Find and Get a New Job 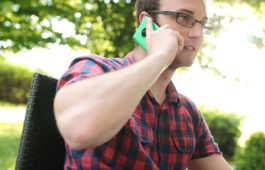 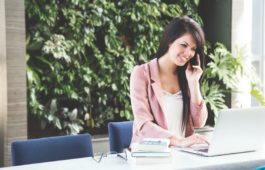 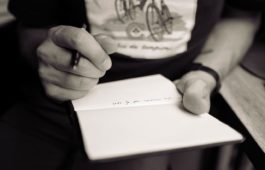 How to Improve Your Chances After a Job Interview 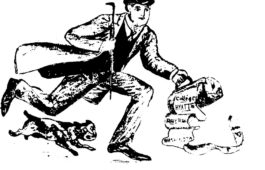 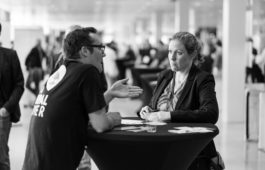 Communicating Well in an Interview 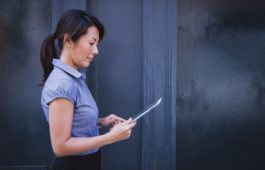